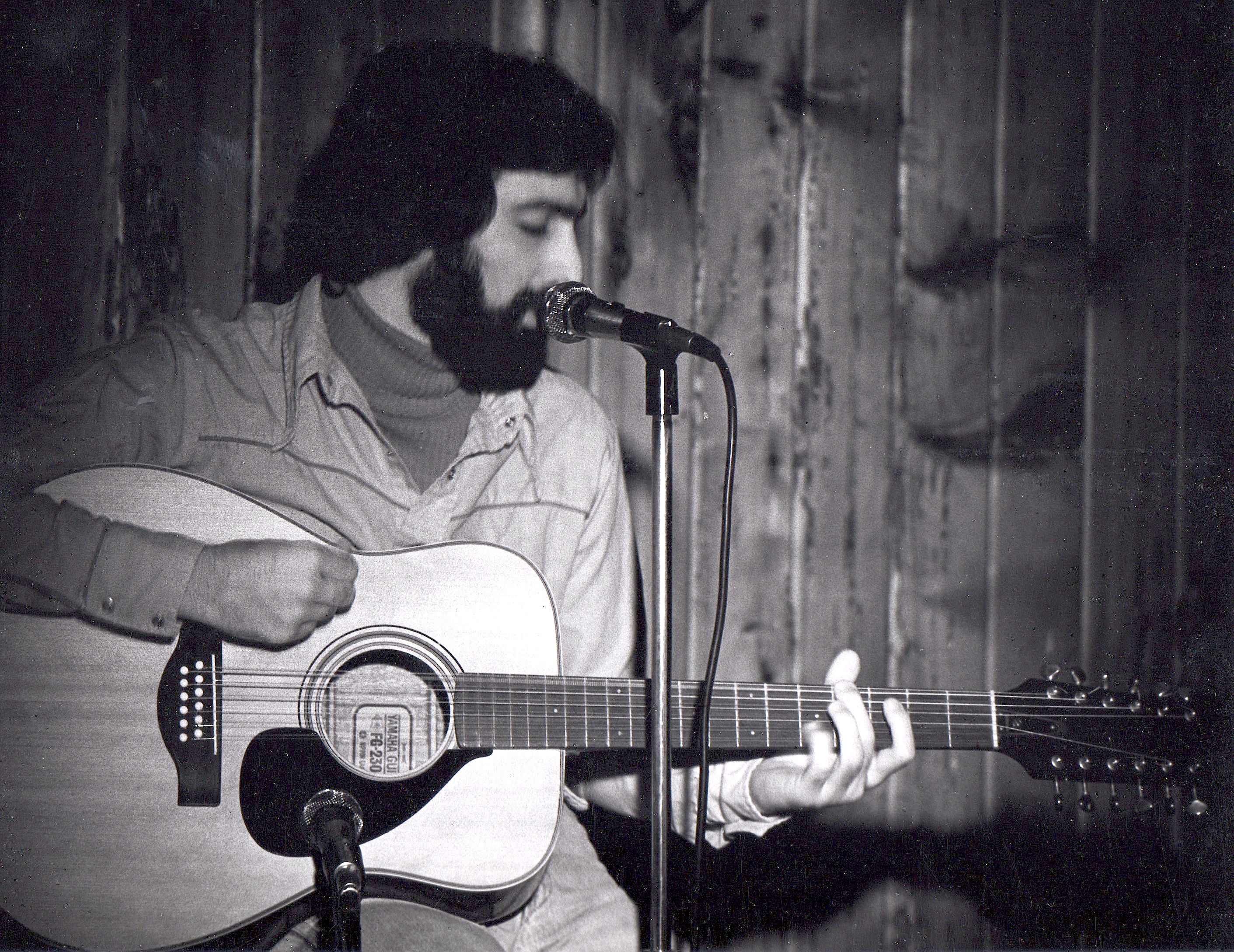 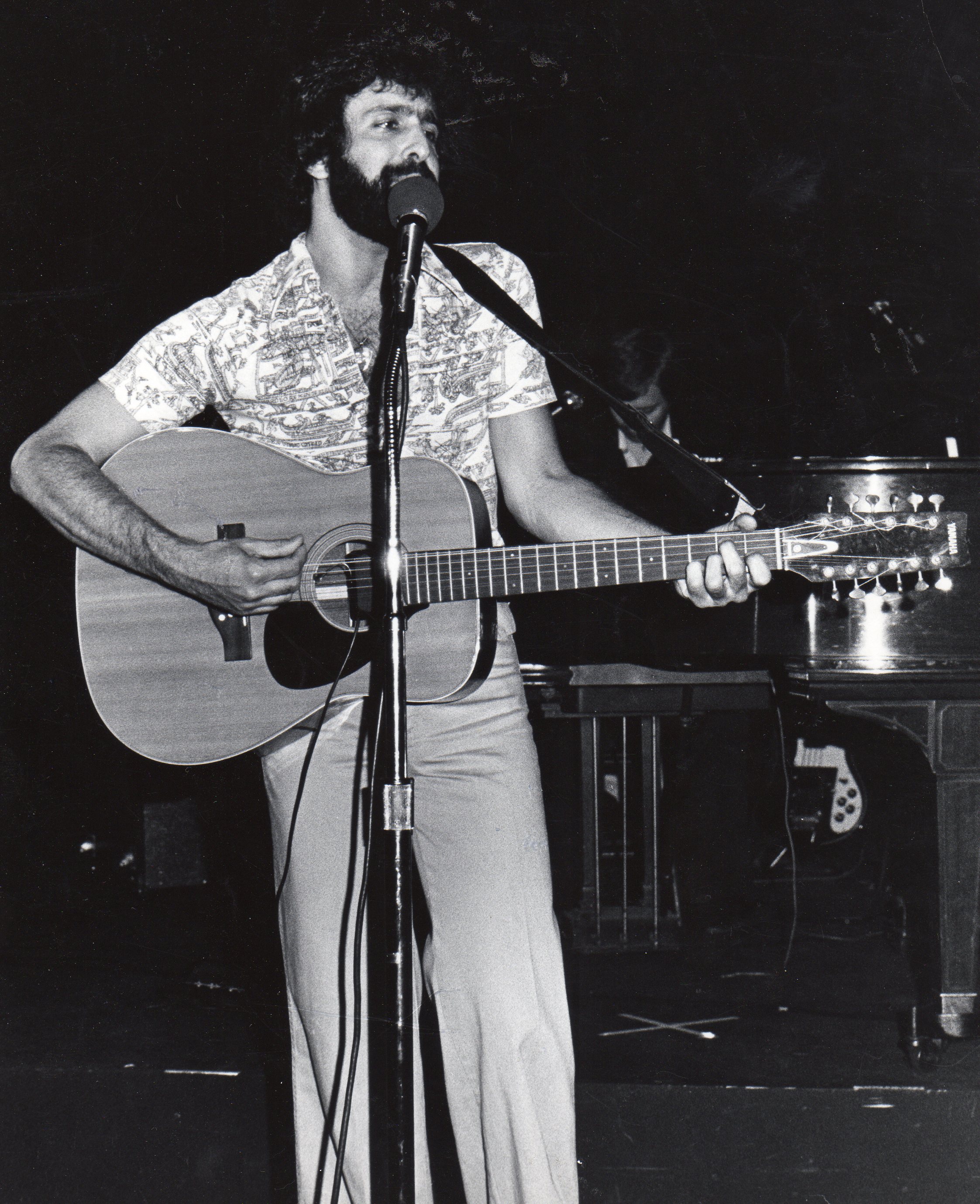 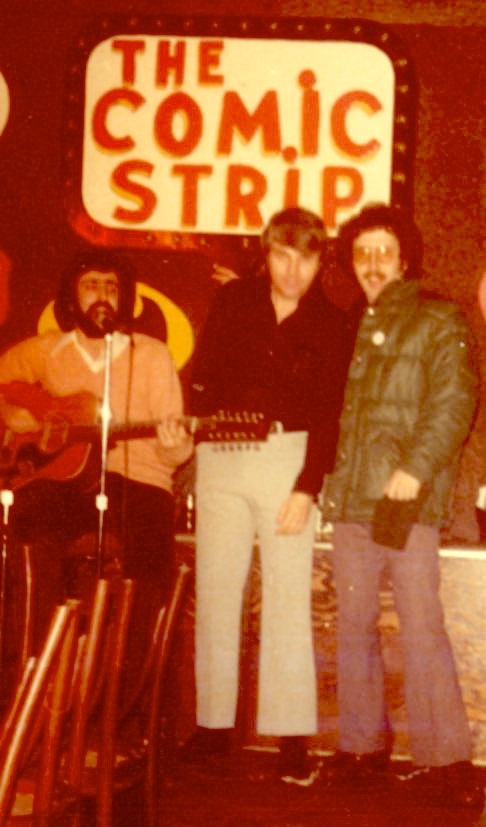 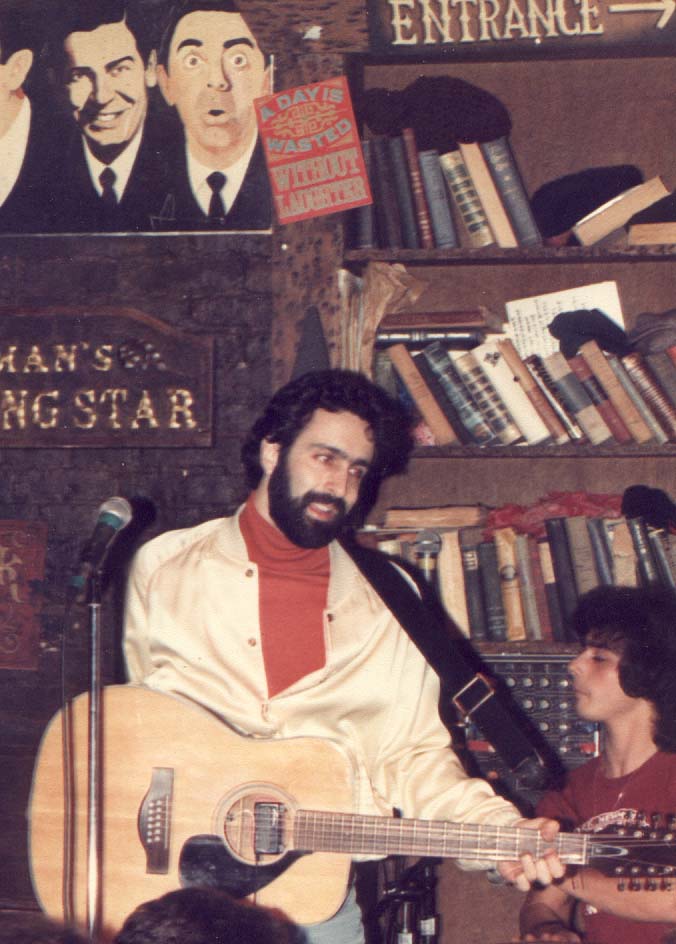 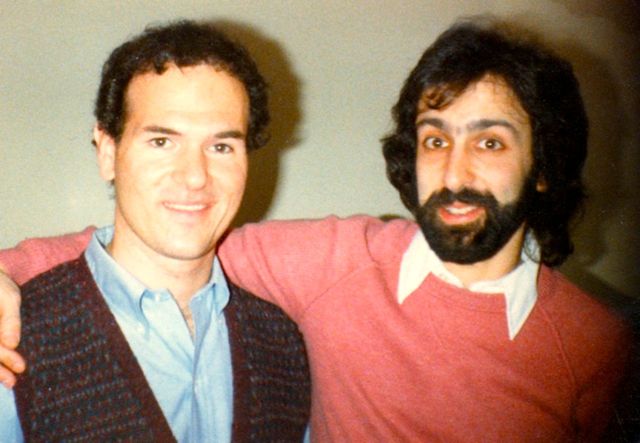 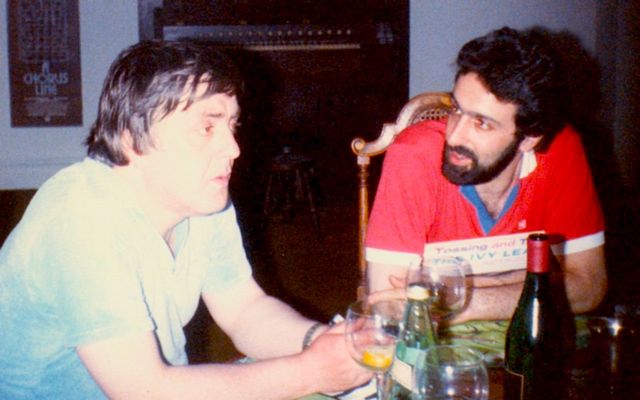 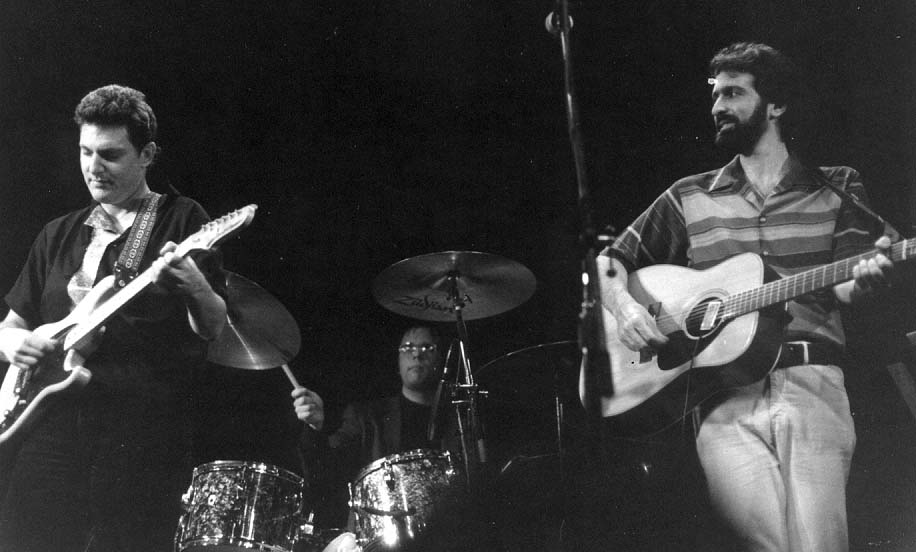 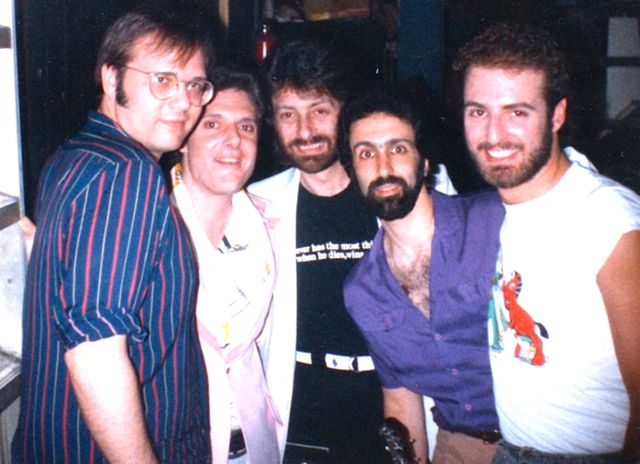 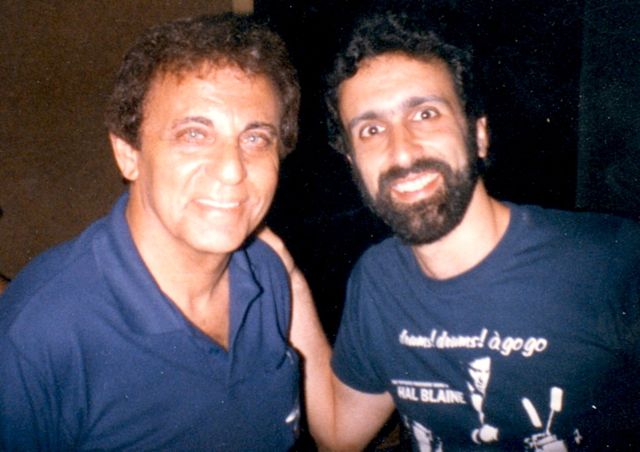 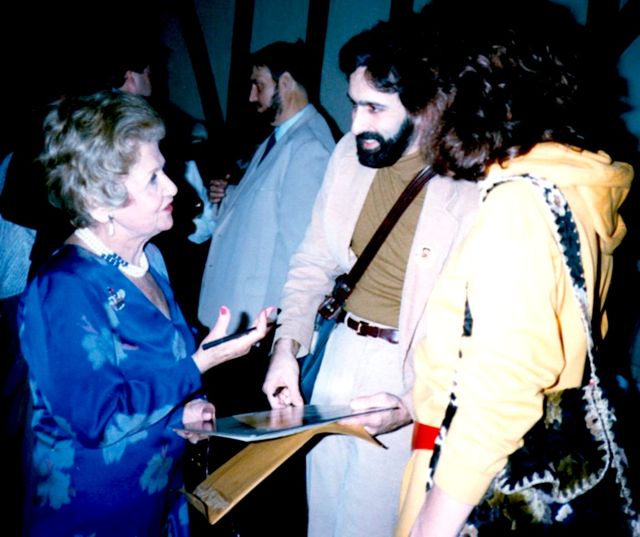 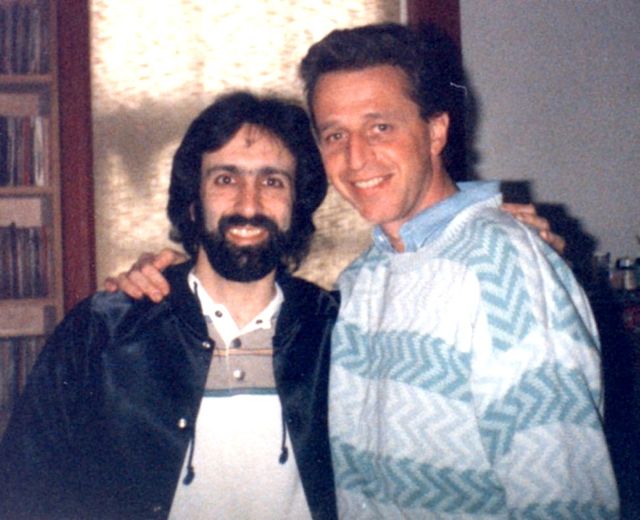 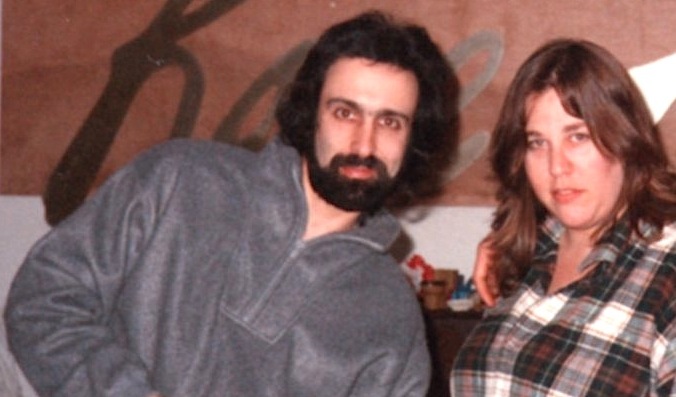 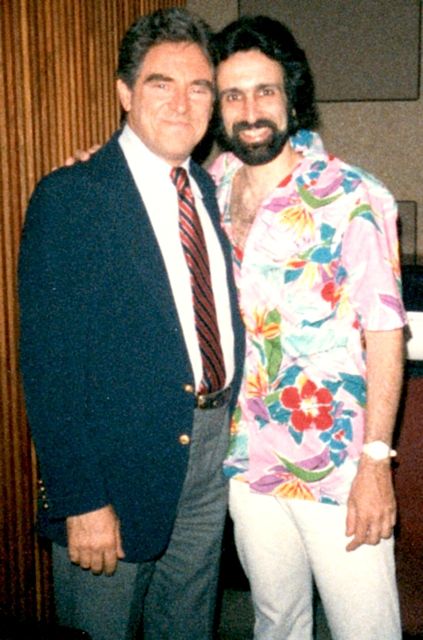 Anthony Newley at WNBC studios in NYC on August 12, 1987 after doing The Alan Colmes Show.  I played piano for him during Alan's show.  It was an incredible experience because I never knew Tony didn't play an instrument.  One of my favorite songs of his was an obscure one called LUNCH WITH A FRIEND.  When I mentioned I could play it, his eyes lit up because it was one of his favorites too.  We corresponded for a while after this photo was taken.  He was a kind, humble and talented man and I'm going to miss him. 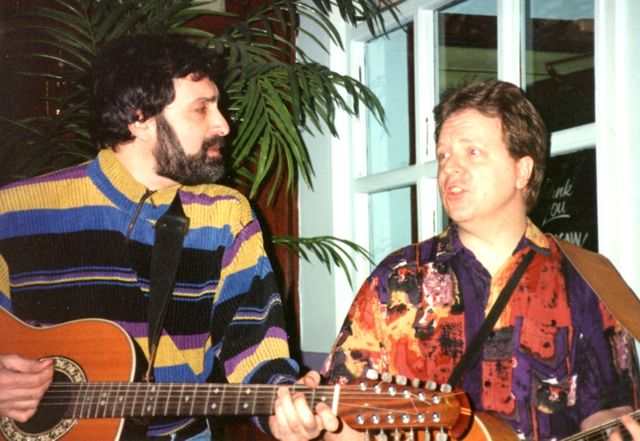 On To Photos (Brian Wilson & friends)